I want to talk about the legendary mascara, which formula has been updated recently.

I think millions of girls have tried this mascara all over the world. The mascara that gives volume, length, bend, gives the effect of false eyelashes, it would seem that it might be wrong? But almost all claim the same: the mascara dried up after a month

Apparently, Yves Saint Laurent had heard requests from clients and decided to update the formula, eliminating mascara from drying out, allowing it to “stay fresh day after day.”

Agree, sounds tempting. So my mother and I almost immediately decided to order mascara and try it.

Design of packing has not changed, brush, as well – it is composed of densely placed fibre. There is always a lot of mascara on the brush. It’s interesting, the limiter is much better in the tester, mascara is taken in three times less. It is more convenient personally for me to control the application, even though I am far away from to be lover of unnoticeable layer of mascara on the eyelashes

Color, as I understand, is presented in stores, only one – black. But there are indicated seven shades for the same tester and besides two of them are black. If we talk about the qualities of the mascara, it really gives you a good volume, a little curl lashes, but it doesn’t really lengthen and separate them. It will be not certainly suitable for the fans of the natural eyelash makeup ( although they will like very much its tester). The mascara has amazing smell that is characteristic of all varieties of mascara YSL, I like it. It has good resistance, I have not noticed falling under the eyes or the black circles, but it can be printed on the upper eyelid.

I think you should look at the results from this mascara. First, my eyelashes are without anything:

Now there is a mascara on the eyelashes: 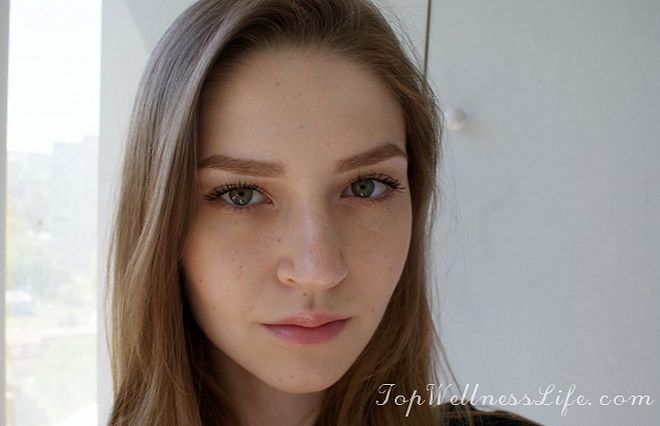 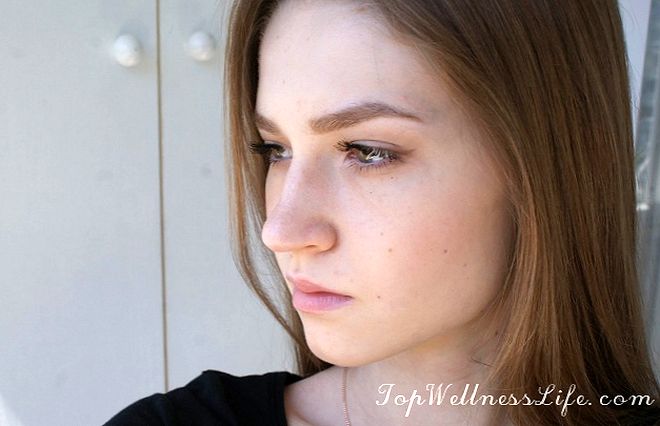 And now the most important thing, if formula of mascara has changed? At the moment, I’ve been using this mascara almost 2 months and it has not dried up. Yes, it has become a bit drier, but not dried up at all, altogether, it is quite possible to use.

I can’t say for sure how I feel about this product. On the one hand, the manufacturer has fulfilled a promise on the drying mascara. On the other hand, if the result is similar to false eyelashes? I’m not sure. There are mascaras that look much better on my eyelashes and don’t print on the upper eyelid.

Term of use: about 2 months